The U.S. has seen a huge jump in the demand for hemp products over the past 10 years. The most in demand product is cannabidiol, also known as CBD oil. This is a consumable but non-psychoactive chemical that has many medicinal uses. Also driving the demand for CBD are the expanding methods by which producers can extract the chemical from the plant. In this article, we’ll look at how CBD is extracted from the hemp plant.

The most effective way to extract CBD is the CO2 method of extraction. It’s a method taken from the food and supplement industry and now is used for extracting material from hemp plants. One of the drawbacks is that it requires the most knowledge and expensive equipment.

Then, the CO2 is sent into the same chamber as the hemp plant material, dissolving and combining with the cannabinoids and terpenes. That’s the good stuff.

The solution gets sent to another chamber in the system where the pressure is lowered. This allows the carbon dioxide and the cannabinoids and terpenes to separate. The CBD oil can now be collected and the CO2 can be reused again and again.

The solvent based extraction method utilizes a solvent like ethanol, butane, or propane. This solvent is combined with the hemp plant material and the molecules attach themselves to the cannabinoids and terpenes. This process dissolves them from the plant matter. The oil is removed from the dissolved solution and then purified

As mentioned, ethanol, butane, and propane are the most commonly used solvents. Ethanol is less efficient than butane and propane. It has a higher polarity, meaning it binds to more than just the desired cannabinoids and terpenes. So there is greater filtration required when using ethanol as a solvent.

However, it is significantly less combustible and requires fewer resources for safety and maintenance. For example, explosion proof pumps are generally required for pumping material in a system using butane and propane. Whereas ethanol doesn’t have strict requirements and is recognized by the FDA as safe for similar extraction procedures in food and supplement industries.

There are pros and cons to each type of extraction. Solvent extraction is, in general, cheaper than CO2 extraction, requiring less equipment and know-how. But CO2 extraction can produce much higher yields.

Extensive knowledge and the right equipment are a must in order to Perform these extractions at scale. But with changing legal standards, hemp and CBD are one of the fastest growing industries right now. If you plan to break into that market, be sure you have the right knowledge and equipment on your side. 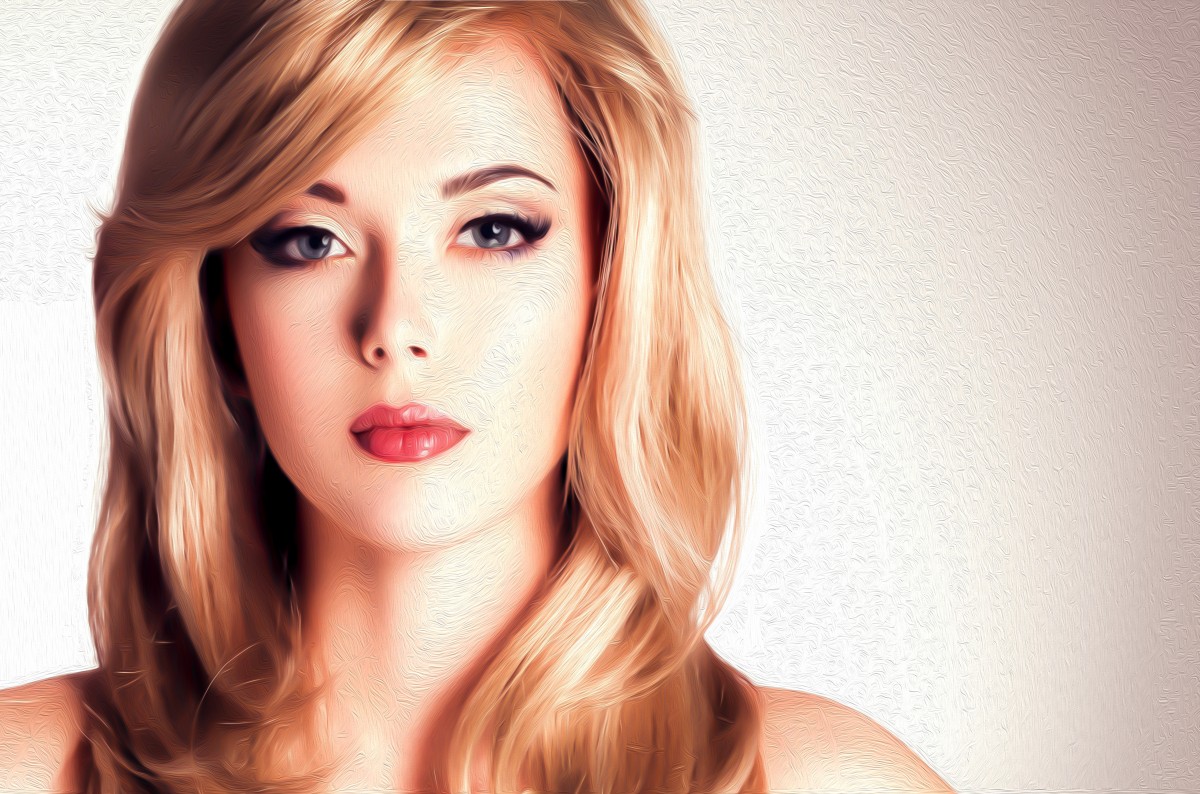 Peptides for Skin and Hair: All You Need to Know 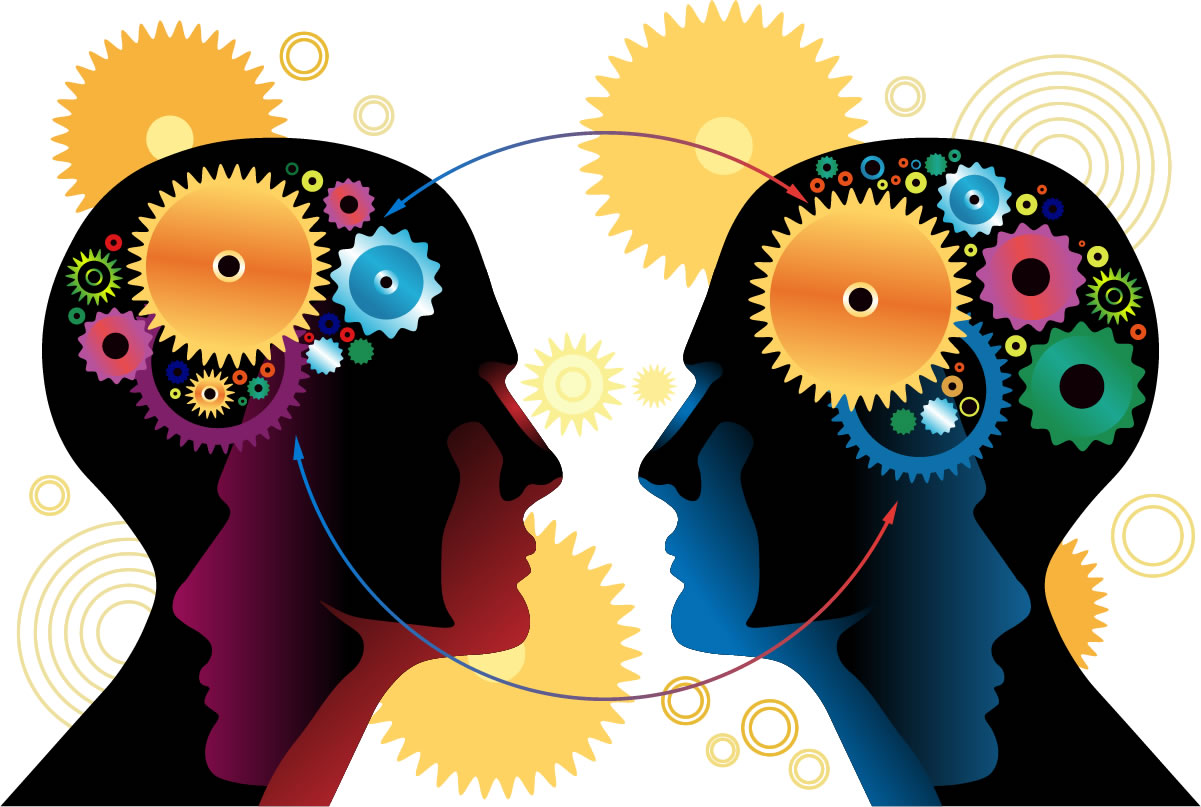 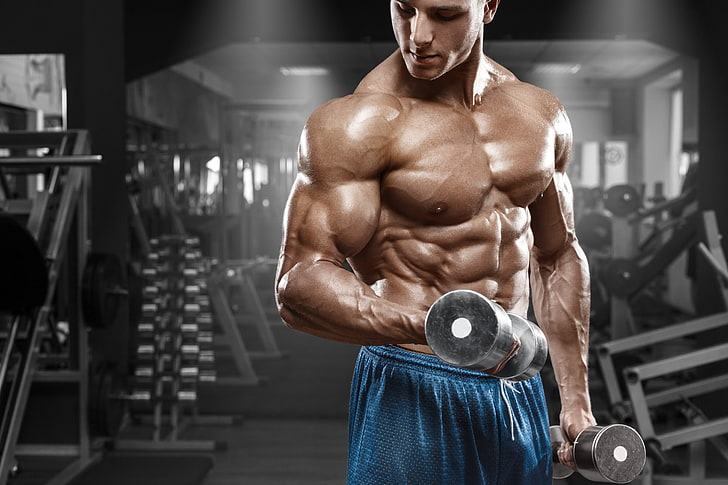 4 Things To do After a Gym WorkOut