Evan Rubinson, 30, is the founder and CEO of ERA Music Brands Inc, a multi-instrument conglomerate, and he also has significant ownership interests in Dean Guitars, Luna Guitars, and ddrum. He previously was CEO of Armadilla Enterprises, another company he founded. A current professional project for Rubinson is increasing technology use to improve supply chain efficiency.

He was born in Tampa, FL, and considers Tampa and Casey Key, FL, his home. As a child, he loved to play video arcade games, and as a young adult, he was on his college track team, running the 200-meter and 400-meter races. His first paying job was as a floor sweeper in his late father’s warehouse when he was 11.

He received a bachelor’s degree from Duke University, speaks English fluently, and has a working proficiency in Spanish and Italian. He currently serves as an interviewer for prospective Duke University applicants.

He is engaged to Catherine Thomas. A music lover, Evan Rubinson has platinum albums by famous rock bands on his wall. Music and music videos feed his creative spirit.

Evan Rubinson has received several honors in his life. For example, digitalDrummer magazine featured him in an article focusing on the potential of ddrum.

Rubinson’s motto is “Selfless desires often evoke selfless actions.” He lives out that motto through his volunteer and philanthropic activities. These activities include donations and participation in fundraisers for Duke, Jesuit High School, Southeastern Guide Dogs, and the Human Society.

He enjoys hiking and running with four dogs, golfing, grilling, and auto racing. He also enjoys traveling, especially a recent trip to Canouan Island, which will be the site of his wedding to Thomas in June.

By nature, Evan Rubinson is a risk-taker driven to succeed. He is determined and self-aware. His moral compass is whether loved ones are proud of his actions. He says that trust, loyalty, and alignment to common goals are the hallmarks of a perfect business relationship.

He gets his news from the Wall Street Journal, Bloomberg, Barrons, MarketWatch, CNBC, and the BBC. The top item on his bucket list is visiting the Mausoleum of the First Qin Emperor. If he died tomorrow, he’d like his epitaph to be: “I’m 30, don’t sell me short just yet….” 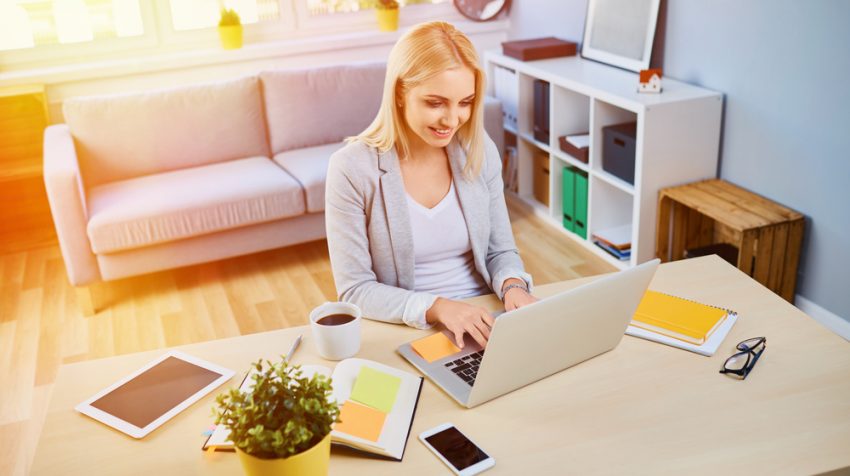 Factors for Beginning a house-Based Business 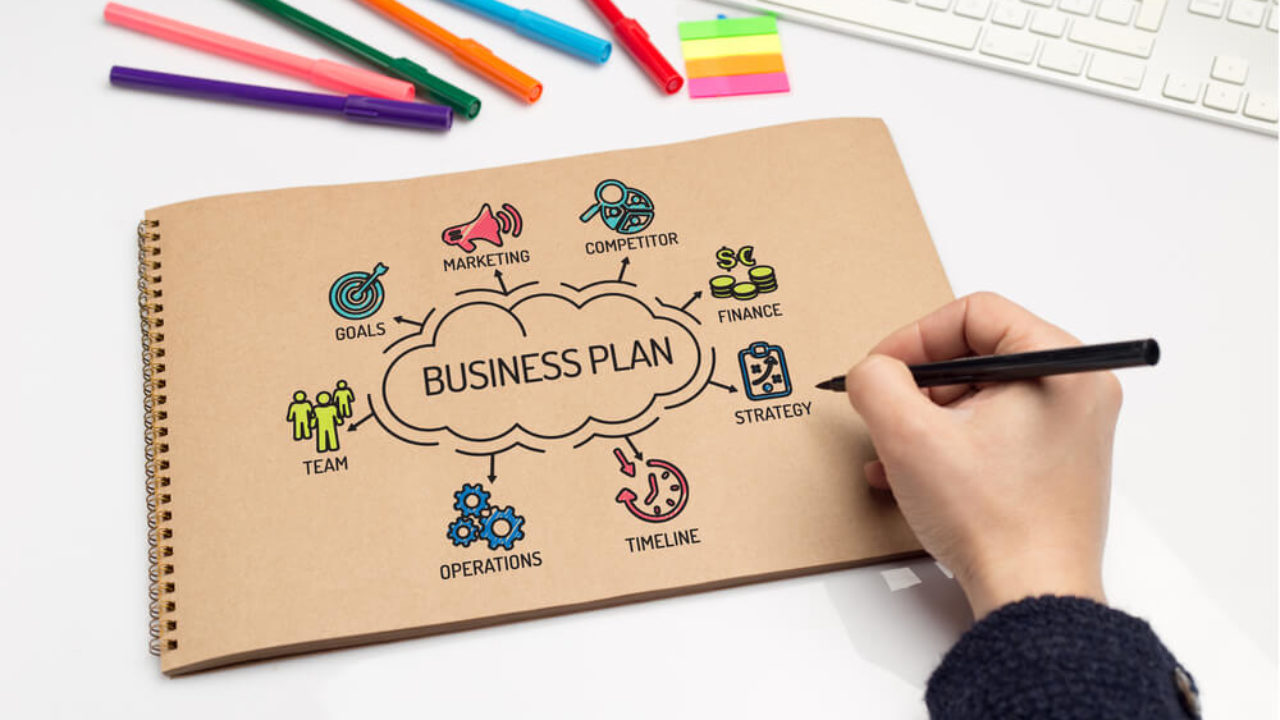 Benefits of Business Planning to a Business 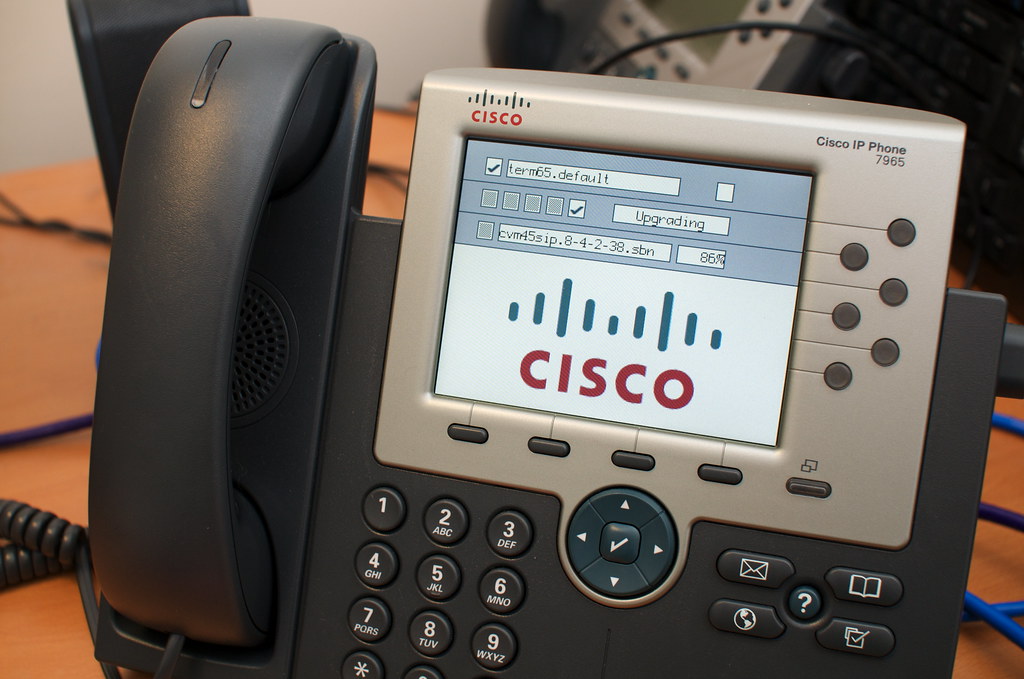 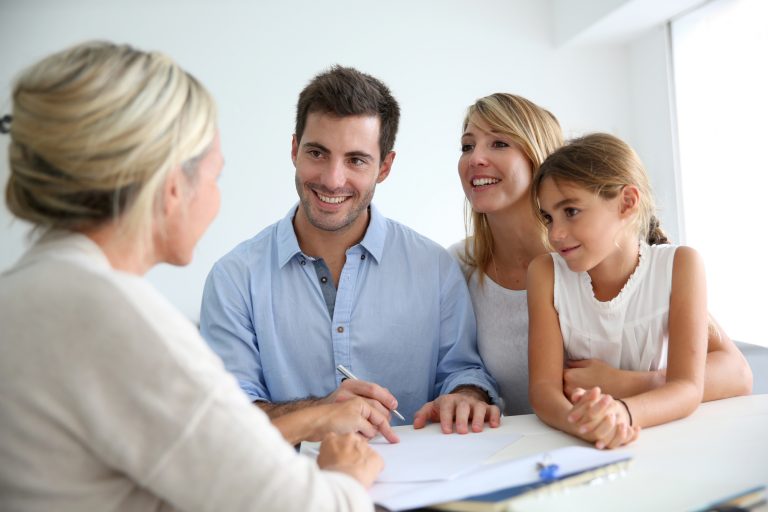 You Can Begin Earning Immediately Using These Family Business Ideas