Travel restrictions and bans vary from country to country. Still, the world’s nations find one thing in common during the COVID-19 crisis: It has deeply affected almost every nation’s travel and tourism industry. Here are some statistics detailing the impact of the coronavirus on the world’s travel industry and even on global migration.

Weeks before the World Health Organization (WHO) officially declared COVID-19 a pandemic, many countries already closed their borders and announced travel restrictions to curb the spread of the virus. Nationwide lockdowns, airport closures, and suspension of outgoing and incoming flights are just some precautionary measures countries implemented to limit the spread of COVID-19. Due to the fast spread of the virus, at least 9% of the world’s population lived in countries with COVID-19-related travel bans and restrictions. An estimated 3 billion people live in countries that enforced full border closures to foreigners.

If the COVID-19 crisis didn’t happen, the travel and hospitality industries would have continued to enjoy continuous growth. The industry enjoyed a 59% growth in the past decade, with international tourist arrivals ballooning to 1.5 billion last year, compared to 2009’s 880 million. Unfortunately, because the COVID-19 disease continued to spread across continents, the International Air Transport Association (IATA) reported that airlines are projected to lose $84.2 billion this year, with 2020 to be remembered in history as the worst years for the aviation sector.

So many airlines have had to file for bankruptcy protection, like Chile’s LATAM. Virgin Australia also filed for voluntary administration, which is Australia’s version of a bankruptcy restructuring. Miami Air International also ceased operations after almost 3 decades in service.

Aside from the aviation industry, the hotel sector is also experiencing a significant loss, to say the least. Hotel occupancy dropped as much as 68% in China, 96$ in Italy, 59% in the United States, 67% in the United Kingdom, and 48% in Singapore. Industry experts also warned that massive hotel closures are also underway because of the travel bans and because of hotel borrowers’ high loan delinquency rate.

Experts project that 25% of properties are already risking foreclosure and are struggling to pay mortgages. One example is the upscale Luxe Rodeo Drive Hotel in Beverly Hills. Another one is the Hilton Times Square hotel in New York City, which also reported closing due to financial difficulties.

Due to the spread of COVID-19 in the United States, virtually every aspect of the country’s immigration system has been disrupted, including visa processing and all kinds of entry into the United States of America through the Canadian and Mexican borders. The pandemic has led to the suspension of countless immigration court hearings and also had to limit the functioning of the few courts that did remain open. The COVID-19 crisis has left many immigrants and their families out of legal relief, necessitating immigration lawyers to step in and help the most vulnerable find ways to stay afloat.

Return of tourism and safety measures

To boost the tourism industry once again, the European Union (EU) announced that it would open its borders to tourists from 15 nations. The EU’s health officials created a strategy to classify accepted countries depending on how they handle the pandemic. The European Commission also launched a web platform called “Re-Open EU,” which contains pertinent information about the re-launching of tourism and free movement across Europe and how to do it in safe ways.

Experts agree that we will have to deal with the virus for the foreseeable future. If we want to go back to normal soon, we all need to do our part in staying home and wearing our masks outside until the virus has been defeated.

Travel Guide – The easiest method to Plan Your Holiday 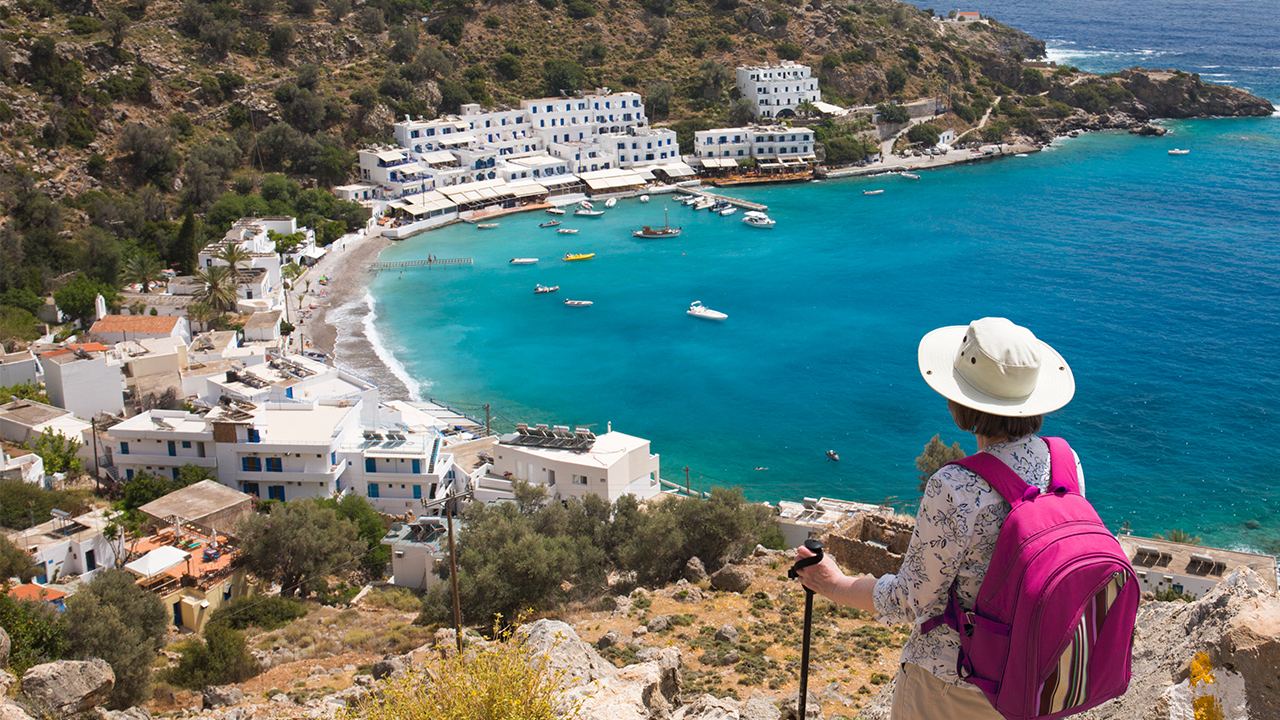 Travel Cover For Backpackers And Hikers 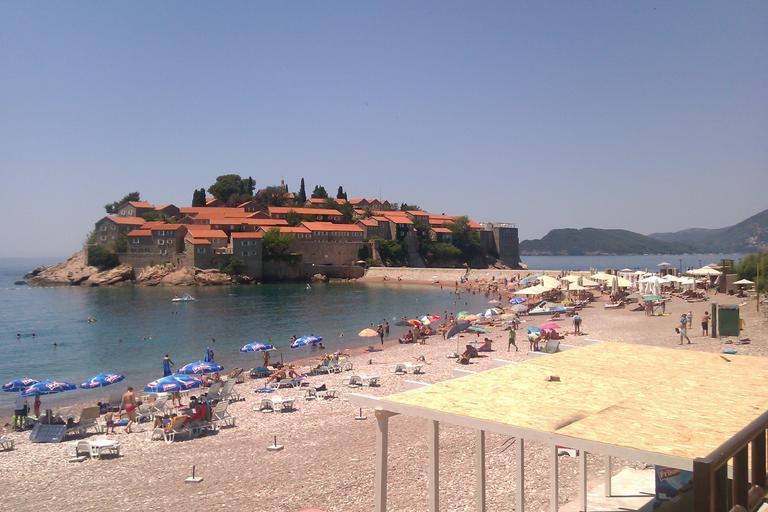